Leadership is defined differently by different people, with some definitions given below:

A leader isn’t just the person that manages others in a team or directs others on what duties to carry out or someone with a high position in an organization. Leadership isn’t just about one’s position or the number members they direct, but leadership is about influence.

Knowing that leadership isn’t about your position, but about influence is the first step towards growing a solid leadership mentality. Other things you need to know to shape your leadership mindset are:

Things have changed and so must You

The 10 rules of relationships and finance...

It’s Time to Stop Procrastinating and Get...

5 Things Every Business Owner Must Know...

Things have changed and so must You

The Art of Gratitude

Why It’s Important to Finish the Year... 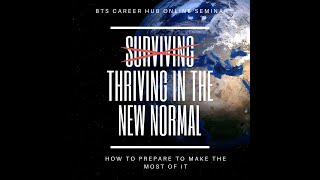 Thriving in the ‘New Normal’

Subscribe to our Newsletter for tips and tools for Life, Business and Personal Finances...... it's FREE!

www.rolayoakhigbe.com
Your information will *never* be shared or sold to a 3rd party.